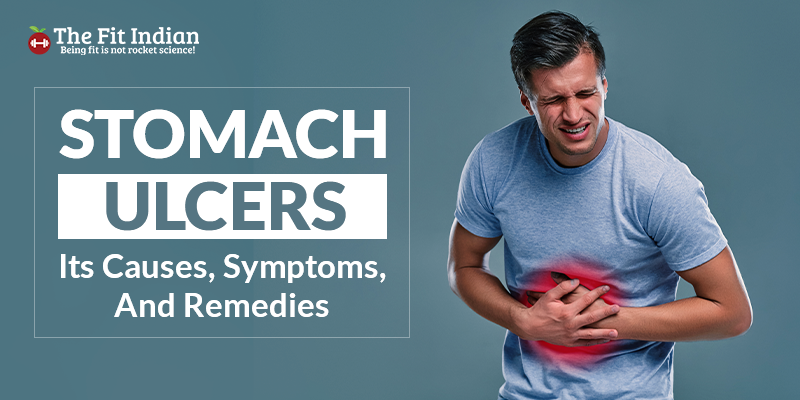 In this rat race of ours, stomach ulcer or gastric ulcer is slowly turning into a common phenomenon. A stomach ulcer is an open sore that primarily develops on the lining of the stomach. They mainly occur when the protective mucus on the lining becomes inactive. But releasing this mucus is essential for our digestive system because it can protect our digestive system from the acid produced by our stomach to digest food and to protect our system from microbes. 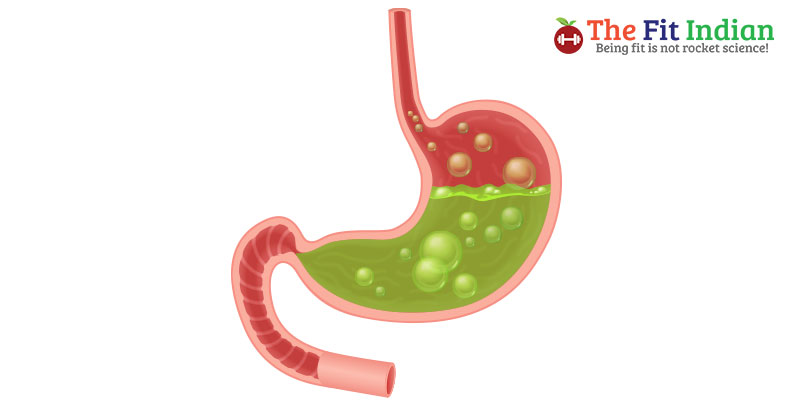 It should be added here that a stomach ulcer is easily curable, but it can get serious if you neglect its symptoms and leave it unattended or untreated for days. There are some easy ways to protect your digestive system from getting infected by a stomach ulcer, which can be practised at home.

What is a Stomach Ulcer?

Stomach Ulcer or Gastric Ulcer can be described as painful sores situated on the lining of the stomach. It is also known as peptic ulcer disease, which is an ulcer that can affect both your stomach and small intestines. To learn more about it, you should refer to Peptic Ulcer Disease. 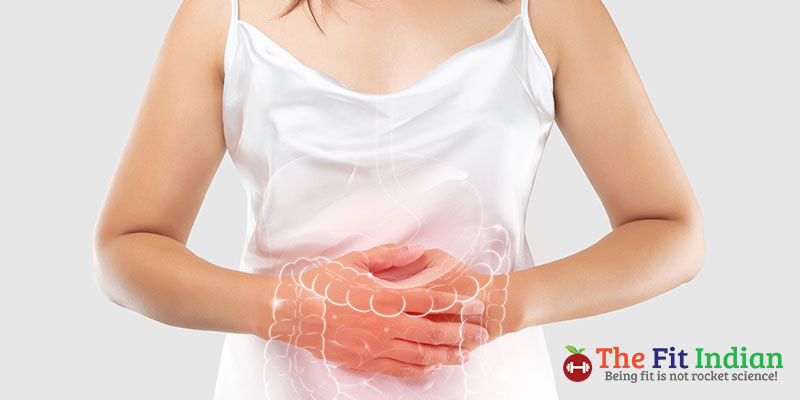 It mainly occurs when the thick layer of mucus that protects our stomach from the released digestive juices or acid gets reduced. A stomach ulcer enables digestive juices/acids to destroy your stomach tissues, situated in the thin lining of your stomach, which ultimately causes an ‘ulcer’ in your digestive system.

Stomach Ulcers or Peptic Ulcers mainly occur due to inflammation caused by the bacteria called H.pylori. It sometimes acts as an erosion of your digestive system through the surplus release of digestive enzymes or juices, and due to our imbalanced diet, it is slowly turning into a common health issue for most of us. 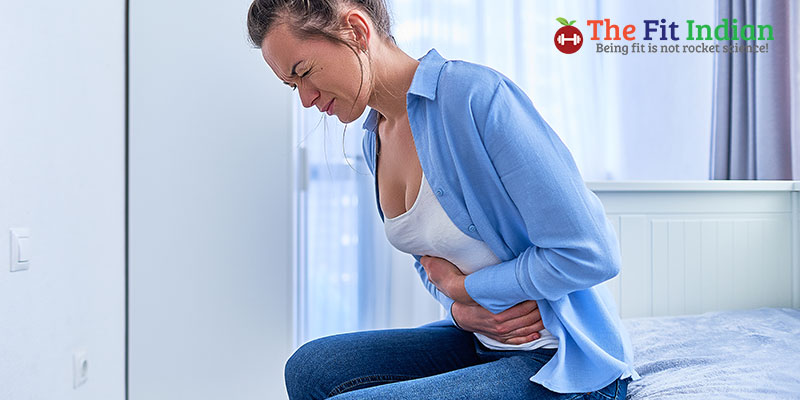 There are three types of stomach ulcer, namely:

This type of Ulcer primarily develops in your stomach.

This is the type that occurs inside the esophagus.

This is the type that occurs in the upper section of the small intestine or duodenum.

It should be noted that stomach ulcer can affect people of all ages. Sometimes, the virus stays in the stomach and irritates the stomach lining but why most people become vulnerable to this disease is still unknown. 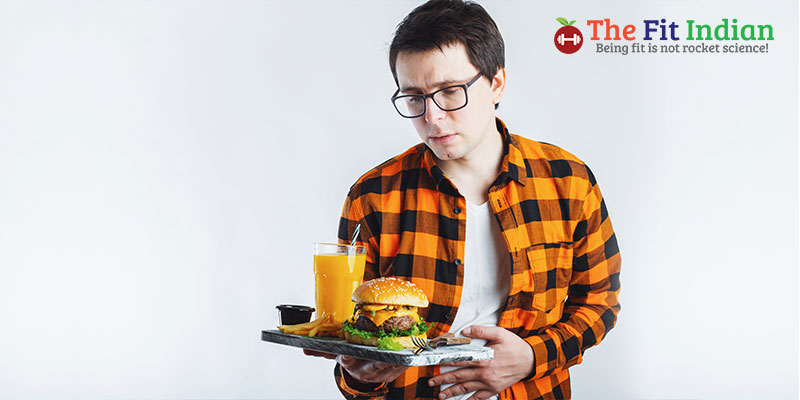 Some of the known causes of stomach ulcer includes :

Thus, it can be said that the causes of stomach ulcer are vast, and it involves certain risk factors, primarily for people of older age, and so they are advised to be extra cautious about it.

Stomach Ulcer symptoms vary vastly, but these are the most common symptoms of indigestion or dyspepsia, which often creates pain and discomfort. 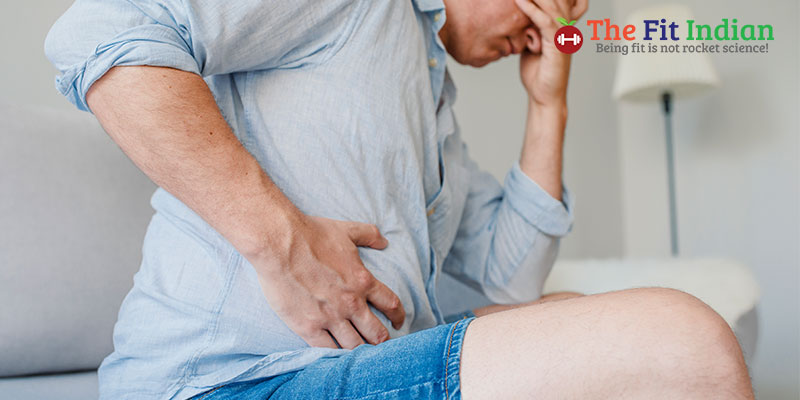 Some of the significant symptoms of stomach ulcer are:

In most cases, it has been noticed that the ‘biting’ or ‘gnawing’ pain of the stomach can be relieved by taking proper food and adequate liquid and thus, it is crucial to keep yourself hydrated if you are affected by a stomach ulcer.

Though Stomach Ulcer is common among people, it is still advisable to consult your doctor if you can notice stomach ulcer symptoms. Doctors can prescribe certain drugs which can help you treat the disease by protecting the ‘ulcer’ from the acid or the digestive juice or enzyme your stomach releases. Some of those active drugs are :

Along with these, there are surgical treatments for stomach ulcer as well, and they are done chiefly:

Specific complications of stomach ulcers like bleeding or perforation are prevalent, and they need immediate medical assistance and specific home remedies.

Antibiotics and strong medications are often used to treat stomach ulcers. Still, before consulting a doctor or adopting a treatment or going for surgery, you should opt for some simple home remedies. 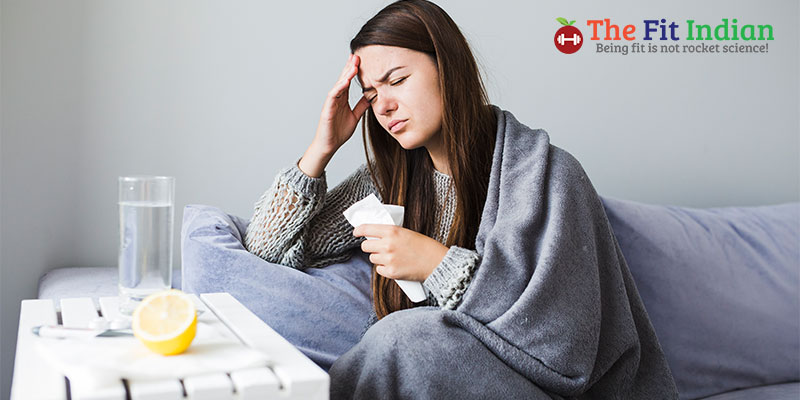 Some of the noted home remedies of stomach ulcer are :

They are living bacteria that act as microorganisms for your digestive tract and are primarily present in fermented foods like:

They are compounds that naturally occur in certain fruits and vegetables such as:

It acts as a powerful antibacterial agent, and thus it is helpful to destroy bacteria like H.Pylori in your Stomach.

It can help you cure urinary tract infection by eliminating bacteria to settle on your bladder’s walls.

Thus, it can be said that stomach ulcer can be easily cured by following these easy home remedies without doctor’s intervention.

Thus, it can be claimed that stomach ulcer is a painful disease, but it can be cured easily with some accessible and available home remedies. Still, it would help if it doesn’t go neglected or unattended. Before it turns serious, you should visit your doctor and go through proper medication, if required, surgery.

1. What is the fastest way to cure stomach ulcer?

The fastest way to cure stomach ulcer is by opting for home remedies and other necessary measures like having food on time; consuming adequate water can help your digestive system revive.

Stomach Ulcers or Peptic Ulcers are sores present in the thin lining of the stomach or duodenum, causing pain in the upper abdominal cavity, which can sometimes be sharp and burning.

3. How to lose weight with stomach ulcers?

During a Stomach Ulcer, the doctor will advise you to have surplus fruits and vegetables along with whole-grains, and this, in return, can even help you to lose weight instantly.

Stomach Ulcer is usually caused by bacteria like H.Pylori or drugs like NSAIDs which mostly break down the stomach’s defence against acid it often releases to digest foods in your stomach. Additionally, if you are prone to produce more acid in your stomach naturally or hyper acidic, then also stomach ulcer is possible.

5. Can stomach ulcers cause urinary problems?

Stomach Ulcer often accompanies urinary tract infection, so it is always advisable to intake adequate water to keep your urinary tract from any disease or problems.

6. What are the symptoms of stomach ulcer in males?

Stomach ulcer symptoms, which can be noticed more among males than females, are weight loss, bloating, burping, heartburn, and others, but they can be cured to a great extent by opting for specific home remedies.

7. Can stomach ulcers cause headaches and dizziness?

Stomach ulcer often goes unnoticed until you start feeling symptoms like bleeding, headache, or dizziness. Then, you are advised to visit the doctor and take medical assistance as soon as possible.

8. What is the diet for stomach ulcers?

Food products that contain probiotic constituents are very effective in healing your problems of stomach ulcers. Along with it, you should also start consuming more fruits and vegetables daily to have a clear bowel.

9. What painkillers can I take with a stomach ulcer?

Acetaminophen should be taken if you are suffering from a stomach ulcer pain, but you should avoid intake of drugs like aspirin, ibuprofen, and others.

10. Can I take Paracetamol with a stomach ulcer?

Paracetamol is always considered a safe painkiller, and so, if it is taken during stomach ulcer, then there is nothing much to worry about.