Smoking is the last greatest addiction on planet earth that takes longer to quit and takes years of your life once you start doing it. The longer you smoke, the greater is the impact on your body and mind. It can damage the lungs and heart, worsen the symptoms of bronchitis, cause other psychotic symptoms and wheezing. As the saying goes every single cigarette you smoke is another nail in your coffin, unlike other drugs getting used to smoking weakens yours body’s ability to fight illness and other lung infections. Researchers proved that the nicotine, an addictive drug in tobacco causes smokers to continue and smokers do need enough nicotine over a day to satisfy their cravings.

It was found that smokers do inhale 7,000 other chemicals in cigarette smoke. Tobacco smoke contains nearly 60 known cancer causing germs and harms every single organ in the body reducing the health. The most damaging components present in tobacco smoke are tar, carbon monoxide, free radicals, hydrogen cyanide, and radioactive compounds.

Despite of affecting several body parts here are some of the diseases smokers are susceptible to fall ill in the long course of time:

Over 7,000 chemicals present in tobacco smoke are chemically active and can trigger any profound impact and fatal changes in the human body.  You can help yourself by kicking back the nicotine habit by consulting the right pharmacist to get you on the better road of non- smoking. 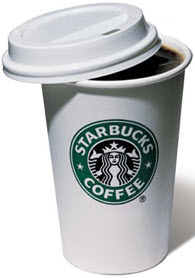 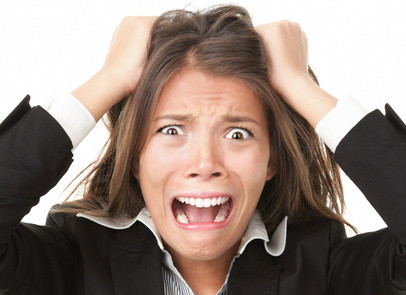