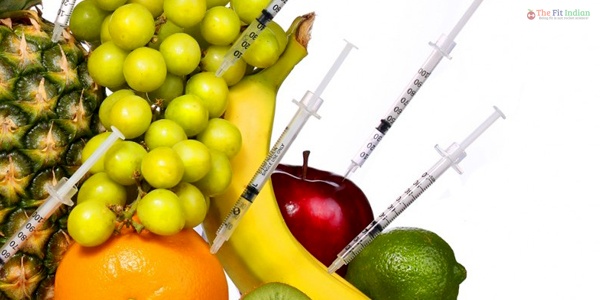 Are you eating GMO Foods?  Well, even if you are, don’t worry, you are not alone, as despite the constant petitions and pleas against genetically modified foods, nothing has been done yet to label the foods. So, now even if you eat GMO foods, you won’t know, as they are not labelled. Is that a big deal?

GMO foods fill your supermarket shelves like no tomorrow. More than 85 percent of the corn and soy grown in most parts of the world come from seeds whose DNA has been changed and modified to up the yields. Un believingly, these two crops are an integral part of countless processed foods, and that include severy thing from your bread to that salad dressing you consider healthy.

Advocates of the GMO brigade say that GMO foods can allow farmers to produce more with a lot fewer chemicals. So, that means a clean environment and cheap groceries. Good for us then? Not really, as it impacts our health adversely.

What is GMO Food and its Impact on our Body?

What is GMO food? Here is what it is all about, genetically modified organisms (GMOs) are basically food crops that are changed or engineered to not only increase yields, but also the hardiness of the crops and resistance to herbicides.

This genetic engineering almost equals to something natural that has been tampered with, that is animal and plant food groups that have been transformed to a great extent. The ongoing GMO crops is a topical matter hotly debated by people who are suspicious about the issue of GMO safety, and most people will vouch for the fact that it does have a detrimental effect on our health.

Also, the power-mongers who have declared GMOs as “safe” to consume have done so based on some extensive animal studies. But the point is that no substantial studies have been done on humans.

Though no state government in India has given a green signal to commercial cultivation of GM food, field trials are on for as many as 21 GM food crops, and that includes GM vegetables and cereals, which are approved by the government.

M.D. David Brownstein in the Guide to Healthy Eating, says, “Genetically modified (GM) foods may look and feel the same as conventional foods, but they are drastically (and possibly harmfully) different. These types of foods have been altered by taking the genetic material (DNA) from one species and transferring it into another in order to obtain a desired trait. The FDA does not require any safety testing or any labeling of GM foods, and introducing new genes into a fruit or vegetable may very well be creating unknown results such as new toxins, new bacteria, new allergens, and new diseases.”

The Institute for Responsible Technology says that “Human studies show how genetically modified (GM) food can leave material behind inside us, possibly causing long-term problems. Genes inserted into GM soy, for example, can transfer into the DNA of bacteria living inside us, and that the toxic insecticide produced by GM corn was found in the blood of pregnant women and their unborn fetuses.”

So, GMOs- good or bad? Here are a few ways that they may adversely affect your health:

1. Food allergy- The list of GM food products is linked with the most common food allergens such as milk, eggs, fish, shellfish, peanuts, tree nuts, soy, and wheat. It is said that the protein in foods sets off allergic reactions.

2. Toxicity- Research from Canada has discovered the presence of pesticides linked to genetically modified foods particularly found in maternal, fetal and also non-pregnant women’s blood. They have identified some harmful toxins. This detailed study was published in 2011 in the Journal of Reproductive Toxicology in 2011. These studies are carried out on pregnant and non-pregnant women, and it is said that the impact is felt most on fetuses. That is why it is imperative to know more about the effect of GMOs on humans as it can disrupt the normal biological functioning that ensures normal growth and development.

3. Infertility- The American Academy of Environmental Medicine states that GMO does have a negative impact on human health. In a study on rats, it was seen that there was a sharp decrease in offspring and lower litter weight, especially seen on mice fed corn.

4. Gluten Disorders- There has been a phenomenal rise in gluten disorders in the world and it is largely due to the presence of gluten in GMO foods.It is seen as soon as the GMO foods are eliminated from the diet, you recover much faster, so it can be concluded that GMO foods can contribute to the rising incidences of gluten sensitivity in the world.

5. DNA Transfer- You can get GMO’s while using the technique of horizontal gene transfers, which are against the flow of natural reproduction and can be achieved through the system of vertical gene transfer.

What is horizontal gene transfer? This is a system where a gene is injected into a completely different species, resulting in unpredictable outcomes. There are rising concerns ofthis gene transfer on humans and the environment.  Strong evidence has indicated that ingested DNA via food can survive in the digestive tract and pass through the intestinal walls into the bloodstream.

6. Birth defects- Glyphosate is one of the most active ingredients of herbicides and GMO crops are regularly treated with herbicides. Glyphosate is said to have a number of devastating effects on human beings, such as birth defects, sperm destruction, infertility and also cancer.

7. Cancer- Several consecutive studies published in 2012, republished in 2013 and 2014 have reported that rats, when fed with GMO corn, are more likely to develop tumors and consequently die. Though this report has been met with loads of crticisms and hot discussions, the idea cannot be completely ignored and it does need follow-up studies and experiments to add some authenticity to the studies.

Genetically modified foods or GMO foods have been said to cause great harm not only to humans but also animals, and the environment. People have become aware of the effect of these genetically engineered foods and more and more organizations are raising arguments against genetically modified foods. It is clear that we have to make concerted efforts to strike these foods off our diets and try to include more GMO-free foods. Try to find sources other than your big chain grocer.

Try to get fresh produce from local farmers and booths at farmer’s markets where you will be sure of the fact that the crops aren’t GMO. How do you avoid common GMO foods? The one way you can do that is by starting organic gardening and get your own produce. If that sounds too far-fetched, get on board to healthy eating by excluding these top 10 worst GMO foods. These examples of GMO food are a complete no-no.

You are already acquainted with the dangers of some of these foods, listed at the beginning of the article. The BT toxin, especially used in GMO corn has been frighteningly detected in the blood of both pregnant women and their babies. But that is not all, the scarier part is that we may not even know of the number of other ways that the genetically modified food is impacting us.

We are combating an unknown enemy, never really knowing when it will strike us. Going organic is indeed the safest route to take to strike off these GMO foods dangers by staying a safe distance away from these foods. We can only rely on safety tests and regulations performed by some of the companies who do the genetic modifications themselves,and unfortunately, we are kept in dark about some of the effects that these lab-created foods create for us.

Genetically Modified Food Health Risks- How Can I Avoid Them?

The first thing to eliminate from your diet is to avoid processed foods which have suspicious ingredients such as soy, corn, canola, cotton and sugar beets. We know buying food stuff at supermarkets is super convenient, and they look attractive too, sitting pretty on store shelves.

But the sad and true fact is that most of the foods, as much as 70% of processed foods, contain ingredients which are derived from GE corn, canola, soybeans, and cotton. Not only that, the sugar listed in the packets of the food stuff may seem harmless to you, but the fact is that they come from GM sugar beets. So how should you avoid these kinds of foods? Take a cue from the following suggestions so that you can avoid common GMO foods.

So, make up your mind and focus on eating fresh and local, this helps fight global warming, leaves a low carbon foot print and supports the health of humans, animals and the environment in a sustainable fashion.

20 Amazing Benefits of Plantain for Hair, Skin, and Health 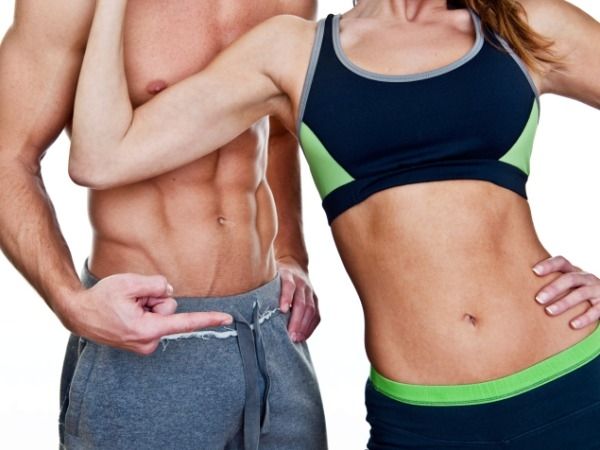 6 Solid Ways To Burn Your Body Fat – The Simple Approa 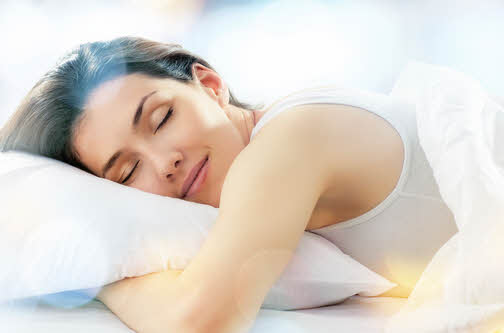 Why Do We Need Sleep? – 8 Important Factors for Sleep