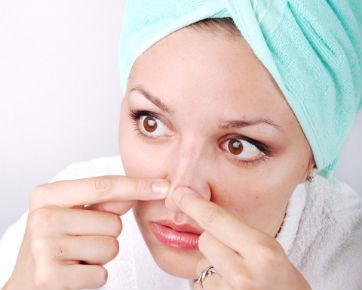 Blackheads are the bumps which are the common findings in acne vulgaris. They are the clogged pores which are caused by excess oil, produced by the sebaceous glands (oil glands). These bumps contain two things, keratin and sebum. When it oxidizes, these bumps get darken. Some blackheads can be yellowish in color and can affect people mostly with oily skin. Blackheads are mostly found on nose, lip and chin areas, cheeks and forehead. Blackheads on nose are considered to be the most stubborn blackheads, and almost everyone have a problem to remove blackheads on nose.

To stay away from blackheads and acne, you must take proper care of your skin. Cleanse your skin twice a day and not more than that. As washing your face too often or over cleaning of the skin will result in redness and irritation. Try to use home made face packs or facials which helps to reduce excess oil on your skin, and thus prevent blackheads. Stress and anxiety levels are never a cause for the creation if blackheads or acne but they can worsen the existing blackheads and acne. Greasy hair can also increase the spread of blackheads.

How to Remove Blackheads on Nose?

Step 1: Boil water and let that water cool down for a while. Pour this boiled water on to a small face towel. Take the soaked towel and clean the areas where you have blackheads as it helps to open up the pores and makes it easy to extract the blackheads.

Step 2: This step is all about making a home remedy for the blackheads. Take a bowl and an egg. Crack the egg and pour the egg white into the bowl. Add a 1 tbsp of honey to it and stir the mixture thoroughly. Blackheads are the clogged pores which are caused mainly due to the excess oil in the skin. This mixture helps to remove the excess oil from the skin.

Step 3: Apply the mixture which you have prepared in the previous step on to areas you have blackheads and leave it for around 10minutes and rinse your skin with cold water. After about 20-30 minutes you will observe the blackheads bubbling out of your skin and then you can easily remove them with the help of the tweezers.

You can also add lime and baking soda to the above mixture which makes perfect home remedy to remove blackheads on nose. As we all know removing stubborn blackheads on nose is very difficult, it is better to apply this remedy so that the blackheads will pop out and makes it easier for us to remove. Blackheads are considered to be the initial stage of acne. Hence it is always recommended to clean them up before it leads to acne and damage the skin. The above remedy is for people who wants to know exactly how to get rid of blackheads on nose.

If you follow the above homemade remedies, you can easily remove blackheads on nose, lips and cheeks. If you have any queries on this above article, please leave a comment below. We will get back to you asap. Please share the word 🙂 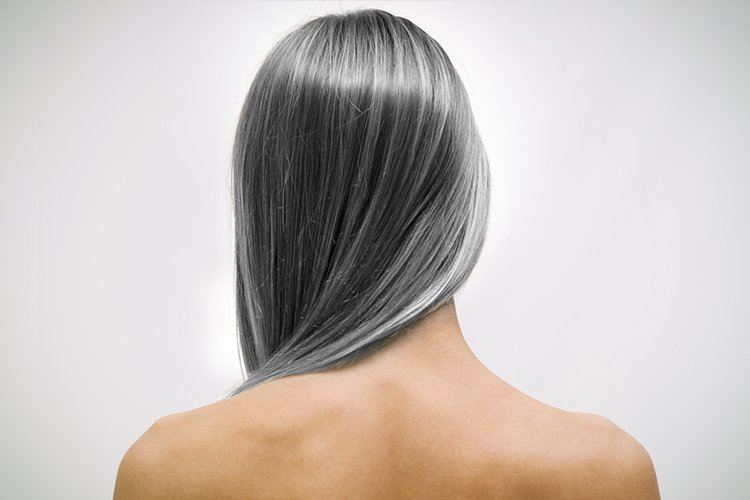