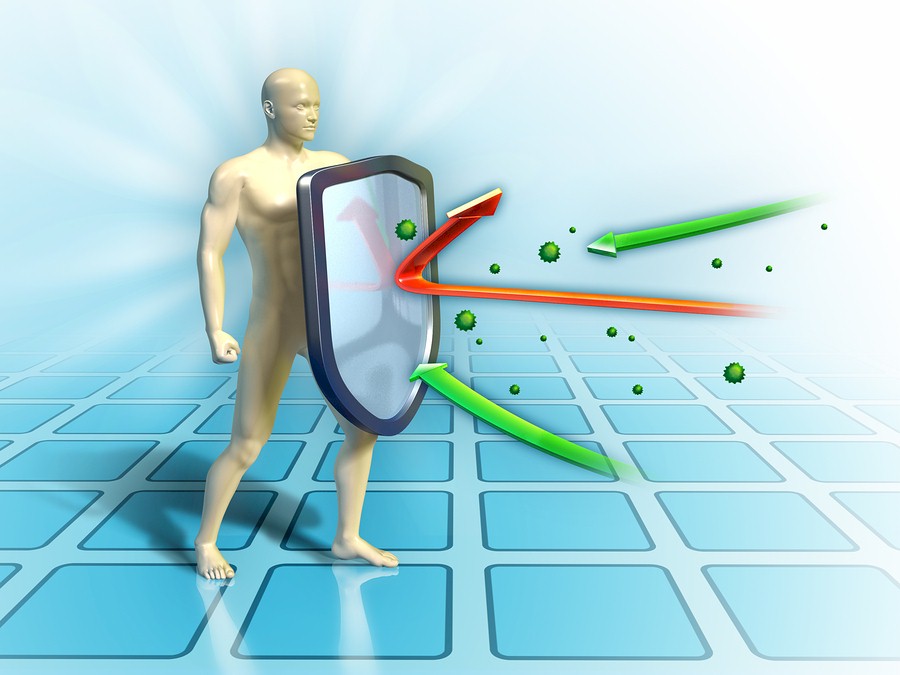 The immune system is a system of biological structures and processes that is made up of certain cells, proteins, tissues and organs. The immune system of our body protects us every day against germs and microorganisms; it helps us to be healthy and fights against different types of infections. In order to act properly, our immune system must detect a variety of agents known as pathogens, from viruses and worms and separate them from the organism’s healthy tissue. The term Pathogen is used to mean an infectious agent. The immune system avoids detection and neutralization as pathogens can evolve rapidly. It can be classified into two subsystems known as – The innate immune system, that is the adaptive immune system or humoral immunity, which is cell-mediated immunity.

Functions of the Immune System

The immune system is a protection mechanism of our body that defends us against microbes, bacteria, parasites, toxins and viruses that attack our body and differentiates them from the body’s own healthy tissue. The main components of the immune system are spleen and lymph nodes. Spleen is the largest lymphatic organ in the body, and it contains white blood cells that help to fight against disease or infection. It has been proven by National Institutes of Health (NIH) that the spleen plays a very crucial role in controlling the amount of blood in the body and also helps to dispose off old or damaged blood cells. Lymphatic nodes produce and store cells that play a pivotal role in fighting against disease and infection, and are is also a part of the lymphatic system. Lymph is a clear fluid which is also present in lymph nodes, and the fluid carries those cells to different parts of the body. During the fight of our body against infection, lymph nodes can become enlarged and feel store.

In order to function well, immunity system requires harmony and balance as it is not a single entity. According to researchers, certain factors like exercise, diet, psychological stress, age and herbal supplements affect the immunity power of our body.

When we are being tied in extreme hectic schedule and tension, our adrenal glands churn out epinephrine and cortisol. Epinephrine is a hormone and neurotransmitter which is secreted by the medulla of the adrenal glands. Cortisol is a steroid hormone which initiates a wide range of processes throughout the body including metabolism and immune response. It also has a very important role in helping the body respond to stress. Psychological stress lowers the power of our immune system, and it increases the risk of common cold and other viruses. Hyper reactive immune system is the result of chronic stress, and it also enhances the chance of allergies, autoimmune diseases and asthma. It has been proved that the practice of meditation produces positive changes in the immune system. Music Therapy acts as a very effective medium to improve immune system by recovering us from everyday hassles.

Intimate sexual relationships are one of the most noted immunity system boosters. According to researchers, the close contact of love making lowers the risk of colds, and it defends our body against germs, virus and other intruders. It has been proven that college students who have sex once or twice a week have higher levels of antibodies compared to those who have sex less often. Sex helps to boost our heart rate, burn calories and strengthen our muscles. Thus it acts as one of the most noted immunity boosters. People who have sex once or two times a week have higher levels of immunoglobulin A. It is our body’s first defending line that fights against organisms at their entry points.

Sleep is a condition of mind and body such as that which typically recurs for several hours every night, in which the nervous system is relatively inactive, the eyes closed, the postural muscles relaxed and consciousness practically suspended. Chronic sleep deprivation enhances the risk of the common cold, it also elevates inflammatory chemicals and generates the stress response and depress immune function. It has been proven that people who slept less than seven hours are three times more likely to develop a cold than those people who slept eight hours or more. Small children often cause interruption in their mother’s sleep, and it causes respiratory infections among the mothers.

Nicotine, the drug that makes tobacco addictive goes to our brain quickly and can make you anxious, nervous, depressed and moody after smoking. Tobacco is one of the most noted reasons of bleeding gums cancers of the mouth and throat. Smoking increases your heart rate and blood pressure and causes heart attacks and heart disease. It also the cause of breathing trouble as smoking damages the lungs. Less blood and oxygen flows to your muscles, and it is one of the noted reasons of wrinkles, dry and yellow skin. Tobacco smoking enhances the risk of respiratory infections like pneumonia, bronchitis, colds, middle ear infections and sinusitis.

Physical activity reduces the chance of cold, flu or other airborne illness by flushing bacteria out from the lungs and it also helps to flush out carcinogens, cancer causing cells by enhancing output of wastes like urine and sweat. The white blood cells are the defending cells of our body. Exercise sends white blood cells and antibodies through the body more rapidly. They could detect illness at a higher pace. The increased rate of circulating blood increases the release of hormones that warn immune cells of intruding bacteria or viruses. Exercise slows down the release of stress related hormones that cause illness. The temporary increase in the body temperature prevents bacterial growth, and aids our body to fight against infections more effectively.

A powerful immune system needs good and regular nourishment, and malnutrition is the main reason for many diseases. Selenium and Vitamin prevent prostate cancer. People with low selenium levels have greater risks of breast, colon, bladder, prostate, lung and rectum cancers. Vitamin A deficiency is associated with lower immunity and increased risk of infectious diseases as Vitamin A helps to maintain mucosal surfaces by influencing certain subcategories of T cells and B cells and cytokines. Sunlight is one of the main sources of Vitamin D. The people affected by tuberculosis respond well to sunlight. The influence of sunlight on the skin initiates an antimicrobial response to the bacterium responsible for tuberculosis, Mycobacterium tuberculosis.

Yogurt comes from milk, and we get a dose of animal protein and several other nutrients like calcium, Vitamin B2, Vitamin B12, potassium and magnesium from it. The presence of probiotics in yogurt helps to keep the gut and intestinal tract free of disease. Probiotics are a healthy bacteria, and it is also known as “the life active cultures”. According to the University of Vienna, daily 7 ounce dose of yogurt is just as effective to boost immunity as popping pills. Probiotics are “friendly bacteria” that are present in the digestive system. Probiotics act as immunity system boosters and ensures healthy digestive system.

Garlic is not only a kitchen staple but also adds flavor to most recipes, and is also incredibly good for health. It contains the active ingredient alicin that helps us to fight against different kinds of diseases. It acts as an immune system booster because of its antiseptic, antifungal and nutritive properties. It has been proven that it is a good preventive medicine against coughs, colds and chest infections and this detoxicant helps to fight against bacterial and viral infections during winter. Garlic contains nutrients like Vitamin B1, B6 and C, iron and phosphorous. Garlic juice was used as an antiseptic for recovering wounds and helped to save lives of many people during the First World War.

Green tea is a beverage that has been used in eastern countries since ancient times for its positive effects on health and it is of greater scientific interest because of its incredible effects on the mind, body, specifically on the immune system. It strengthens our body to fight against oxidative stress that can damage cells and prevent autoimmune disorders like rheumatoid arthritis. The presence of amino acid makes it really beneficial to our health. Men who drink placebo hot drinks have fewer viruses fighting interferon in their blood than those who drink green tea every day.

The health benefits of oats need no new emphasis. Oats were shown to significantly increase the immune response to bacterial infection. It contains beta-glucan, a type of fiber that aids white blood cells to locate the site of infection and also increases their ability to abolish bacteria once they get there. Eating a bowl of oatmeal every morning effectively increases your lymphocytes into rapid response mode, giving you a helping hand to keep the bugs at bay as the immune system is the first line of defense against invading bugs. The presence of an amino acid, arganine helps oats to play the role of immunity boosting food to increase immunity. Those who eat Oats are less likely to contract herpes and influenza too. It speeds up wound healing and also helps antibiotics to work more effectively.

Eating sweet potatoes is one of the main ways to add Vitamin A to our diets. It is a great source of beta-carotene that the body turns into Vitamin A. Vitamin A is important for our skin that is the first defending line of our immune system. According to researchers, Vitamin A plays a pivotal role in the production of connective tissue that is a key component of skin. Natural food supplements like sweet potatoes that boost immunity introduce beta-carotene that our body transforms into Vitamin A.

Enjoy these foods to stay fit and healthy from within and don’t forget to share your tips with us. 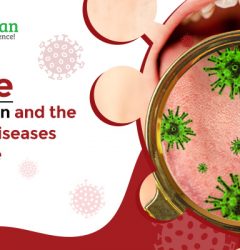